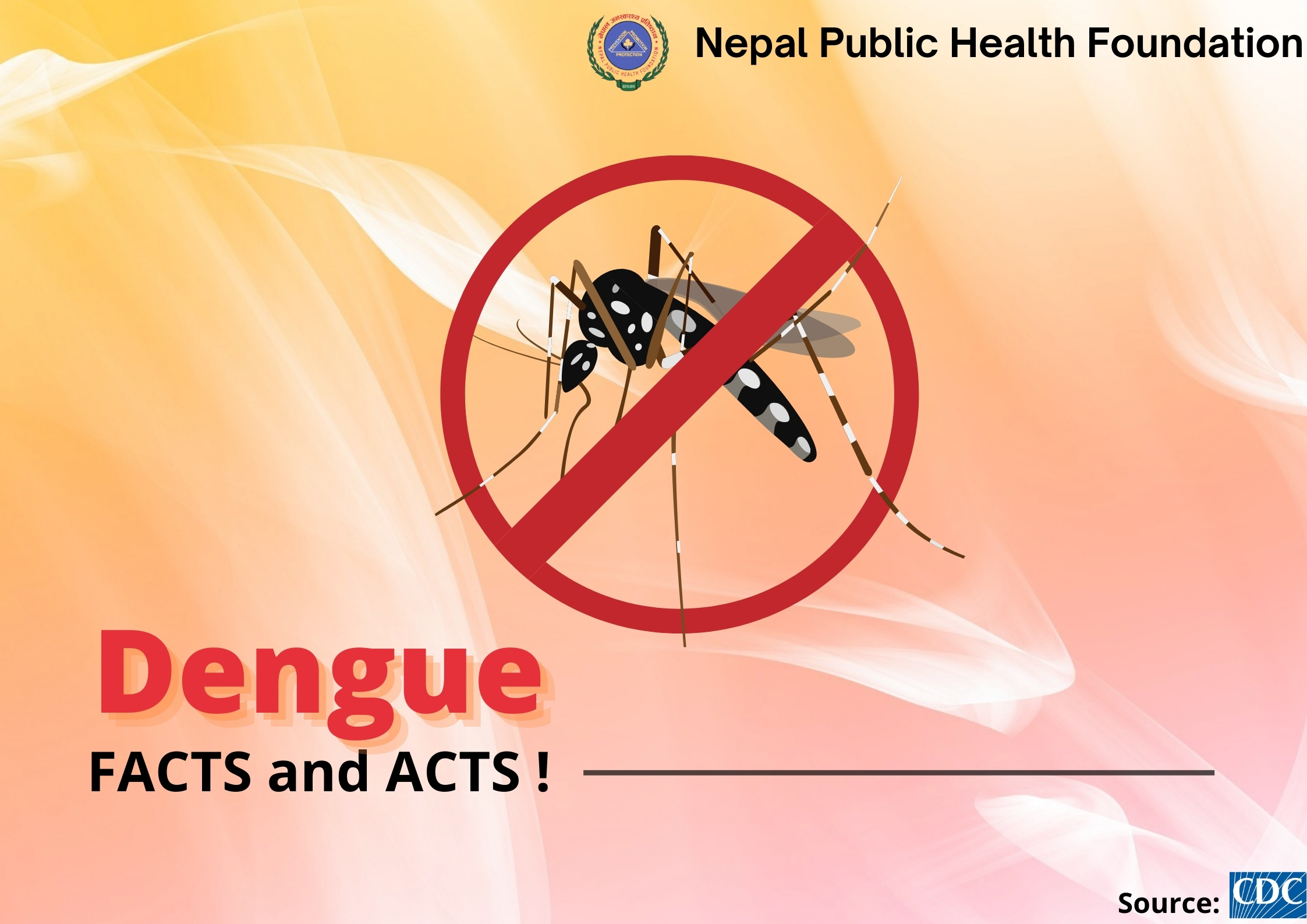 Over the past 20 years, dengue cases reported to WHO have increased more than eight-fold. Dengue fever is considered a year-round problem in Nepal, with the highest risk from June to September. Dengue fever with an endemic epidemic was first reported in 2004. The majority of cases were localized and all four serotypes were confirmed to be present in Nepal.

Dengue fever should be suspected if a high fever (40°C/104°F) is accompanied by 2 of the following symptoms during the febrile period (2-7 days):

If you already have dengue, avoid mosquito bites during the first week of illness. Since the virus may be circulating in the blood at this point, there is a risk of infecting fresh, uninfected mosquitoes and infecting others.

In Nepal, the prevalence of dengue fever has increased dramatically. Previously, cases occurred only in the tropical lowland regions of the Terai, but they are increasingly being found at higher elevations and are becoming more common. likely to increase exponentially. Immediate action is needed to improve resource allocation and prioritization to mitigate the dengue epidemic in hardest-hit locations like the Kathmandu Valley.