Bird Flu, the deadly H5N1 virus has been consistently reported in Kathmandu Valley with thousands of chickens being culled every week. The virus has not only debilitated poultry industry but it is posing a great threat to the public health. With this regard, Nepal Public Health Foundation (NPHF) has planned to organize an Interaction Program on Bird Flu on 6 August, 2013 with the aim to discuss on current situation and how NPHF as civil societies can support the national activities.

The main issues raised and discussed among the stakeholders were Bird flu status of Nepal, reason behind the spread of Bird flu, impacts of bird flu outbreak, vaccination and insurance and the activities carried out by government and other bodies to address the situation. According to Dr. Bhansi Sharma, Vice President of Nepal Veterinary Association the main problems that are being a raised is burying of chickens due to rainy season which spread the virus. There has been a loss of 6 crore in poultry business in Kathmandu and as said by Dr. Kedar Karki, Chief of Veterinary Public Health Office. According to Dr. Bhansi Sharma, the concept of vaccination is not a good solution as it is just a temporary measure because we are not clear about the strain used in preparing vaccine. 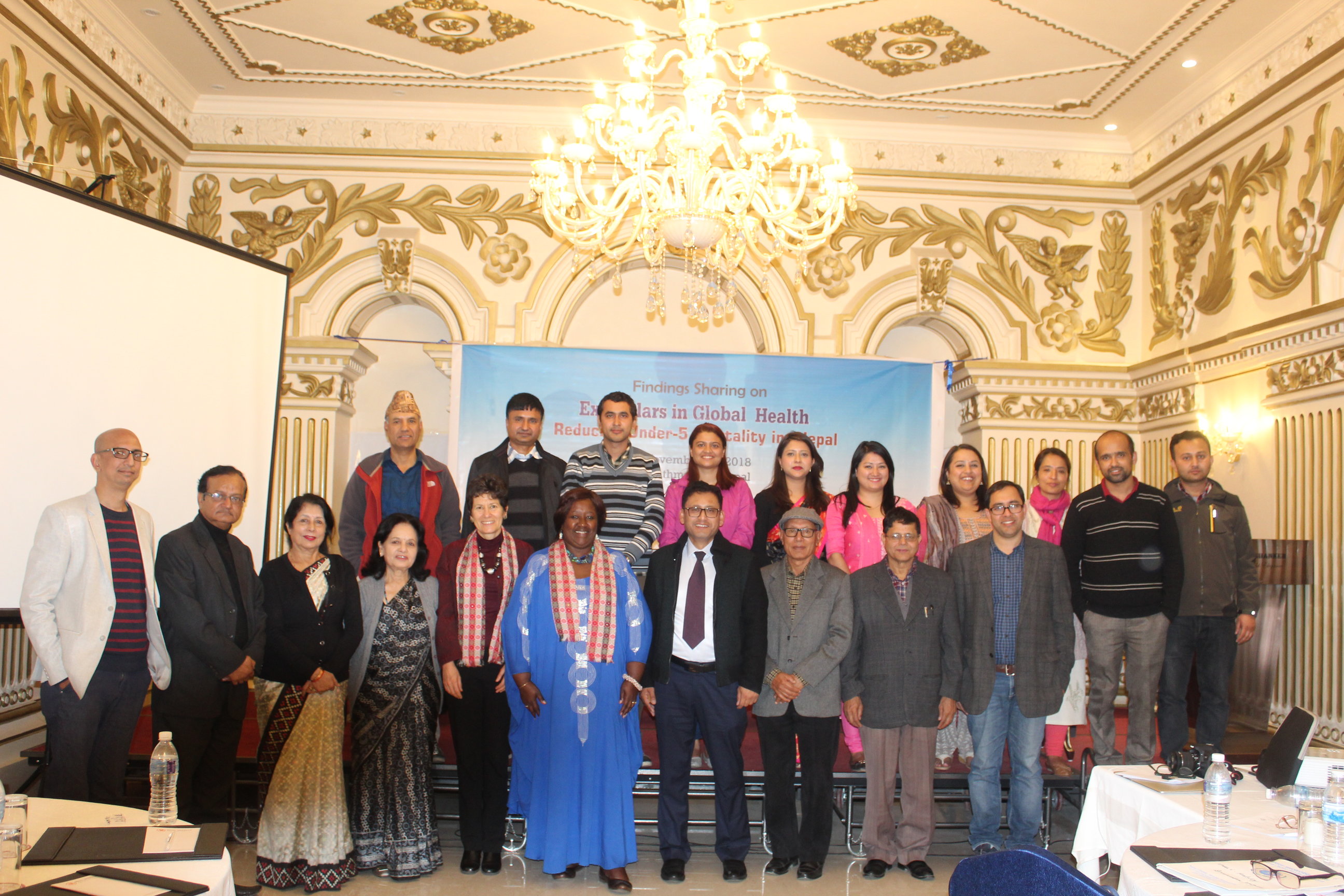