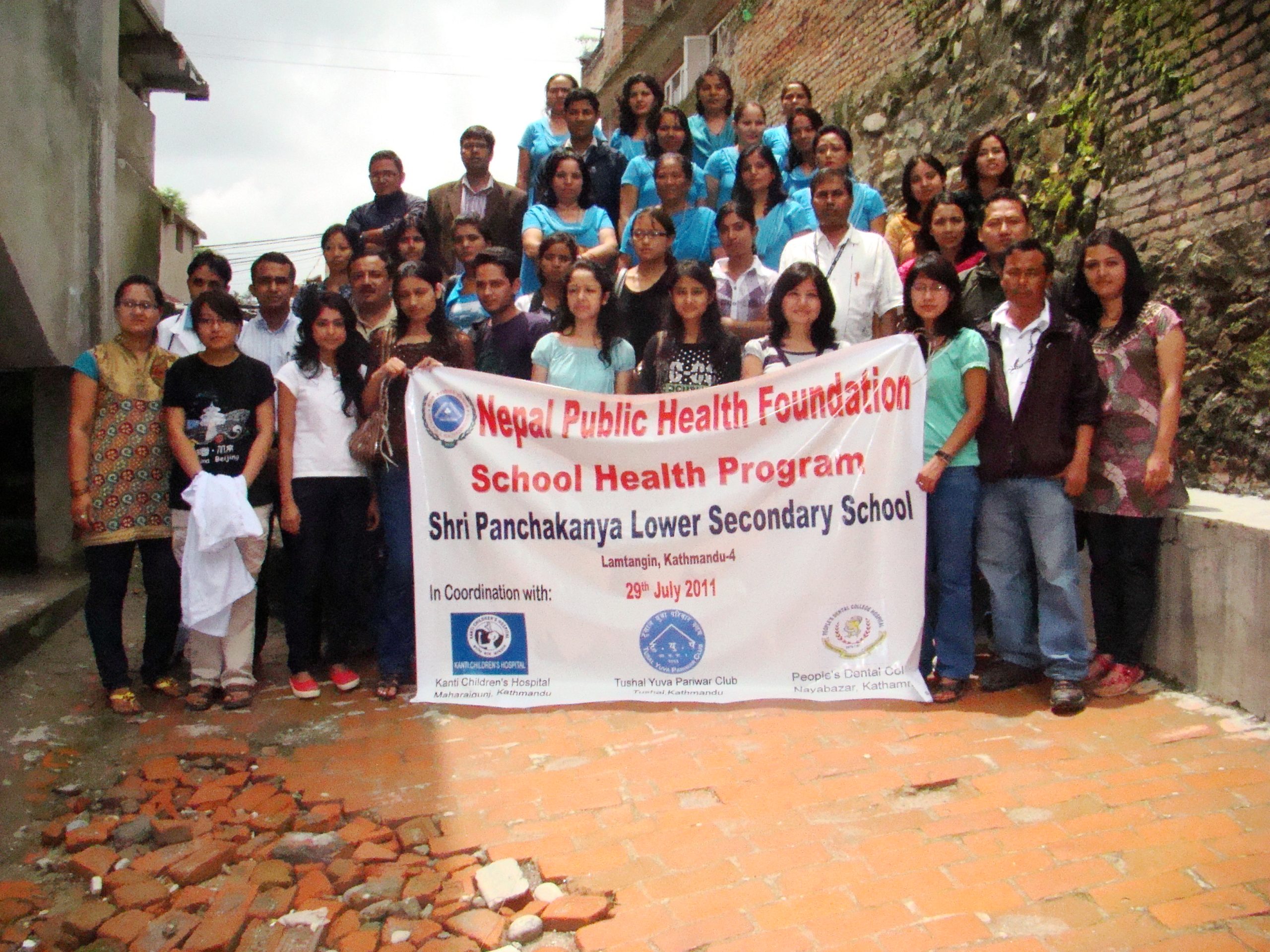 Addressing the Urban Poor is a major challenge as they are scattered and hard to identify. With the motive to address the health related problem of Urban Poor, Nepal Public Health Foundation organized a One day Health Screening Program  in which the community leaders were invited for a general health screening who were screened by the Doctors. NPHF not only intended to sensitize the leaders about status of their health and motivate other members who are ignorant about their health status but also penetrate into the urban poor through the leaders who are well aware about the community population. With the suggestions of the community leaders NPHF moved on to the School Health Program at Shri Panchakanya Lower Secondary School, a government school with 250 students from various backgrounds. Screening them was another major event conducted by NPHF which was successfully completed in coordination with Kanti Children’s Hospital and People’s Dental College and Hospital’s Team on 29 July,2011. Mostly the students were screened for Dental Health by the dental team and students with other complaints were referred to the pediatricians from Teaching hospital and Kanti Children’s Hospital. The students who needed further treatment were provided free service and care from the Hospital later. 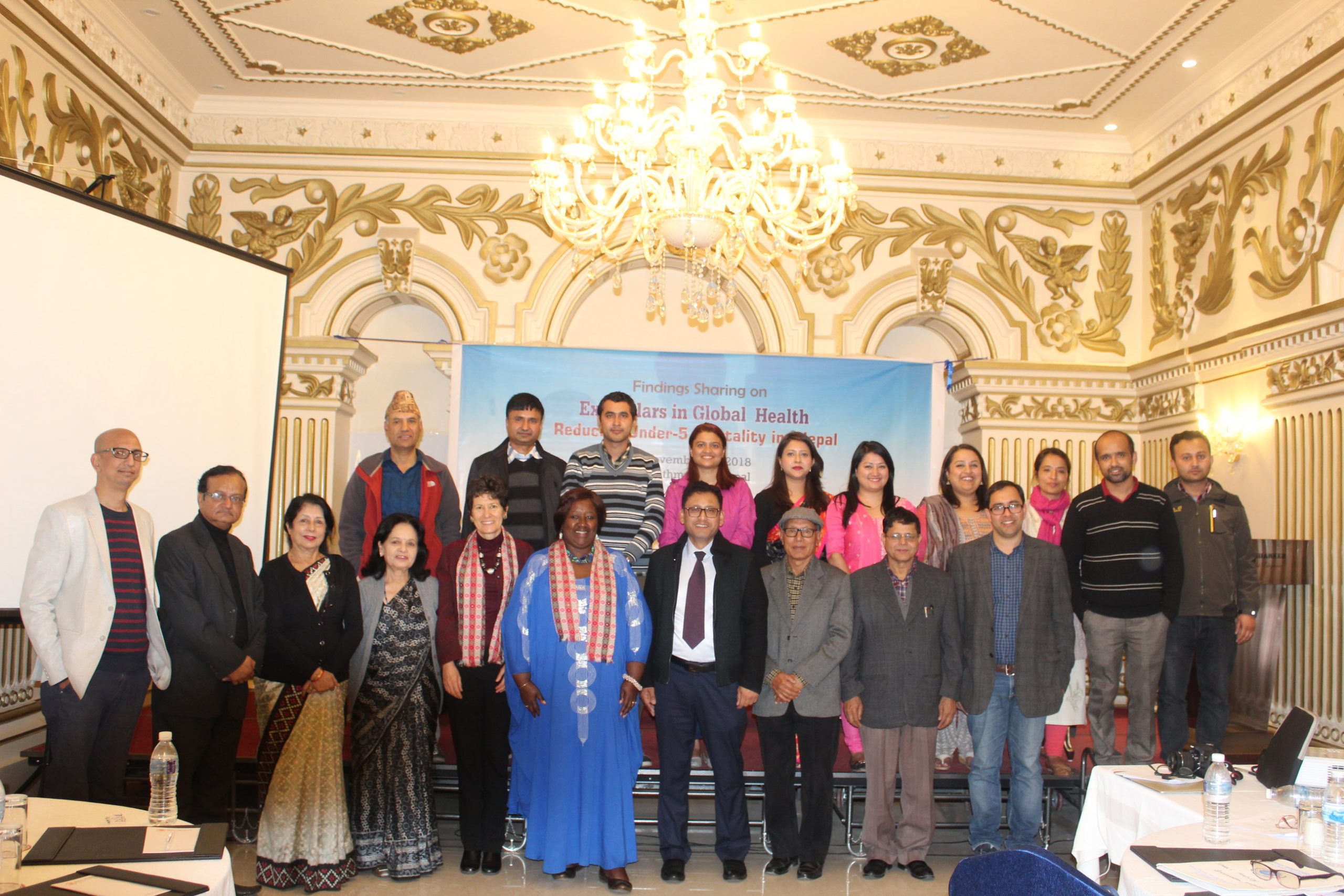 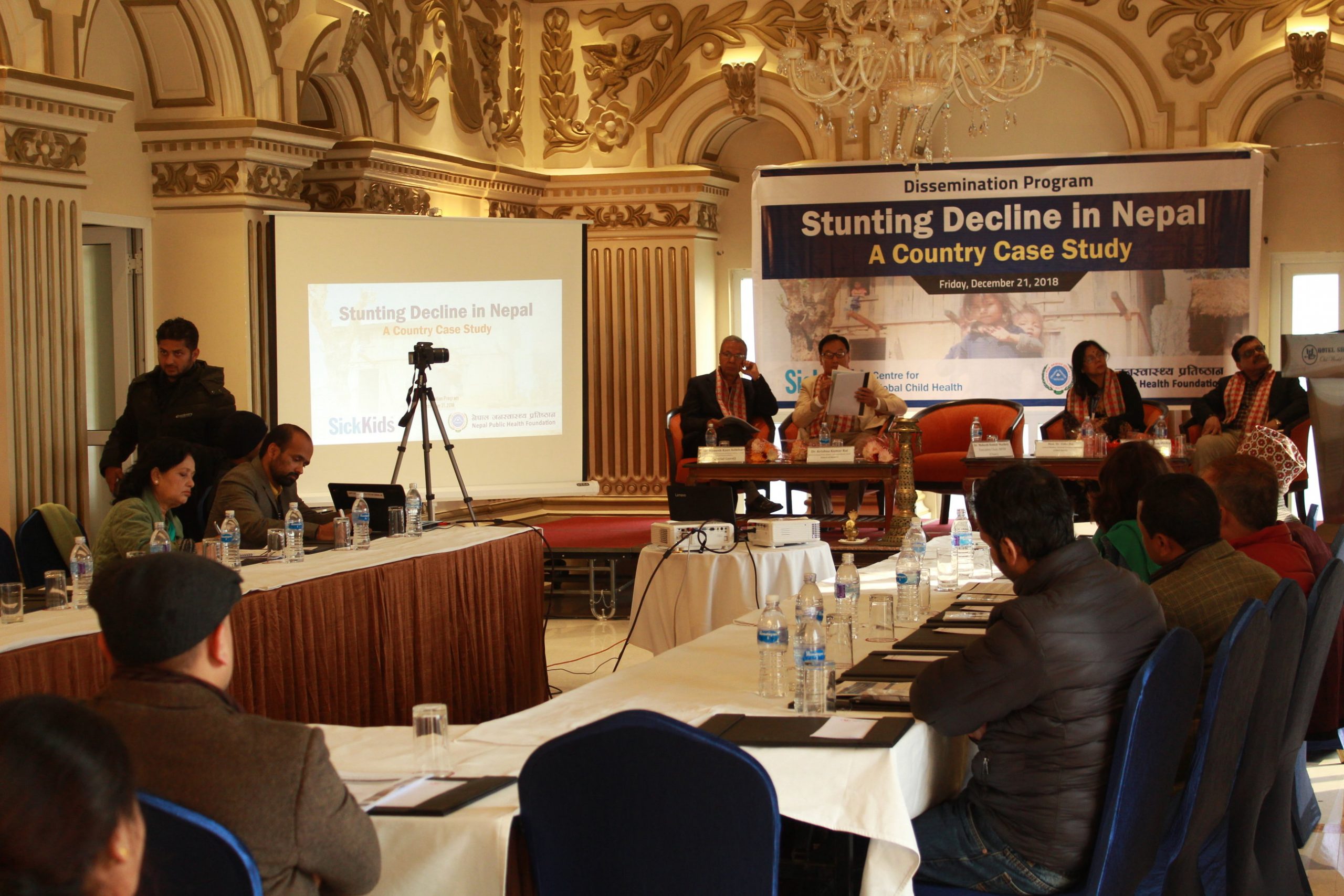 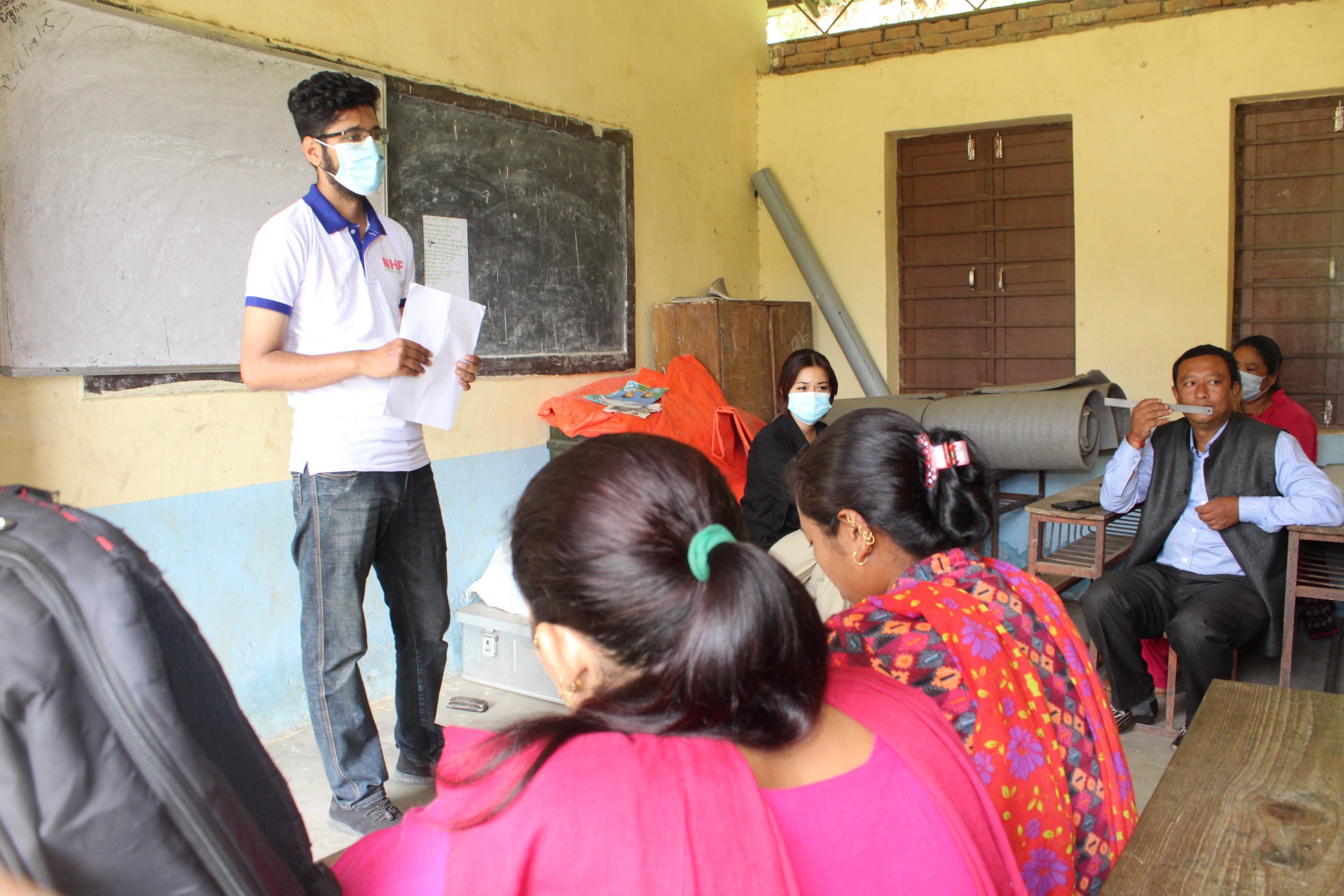 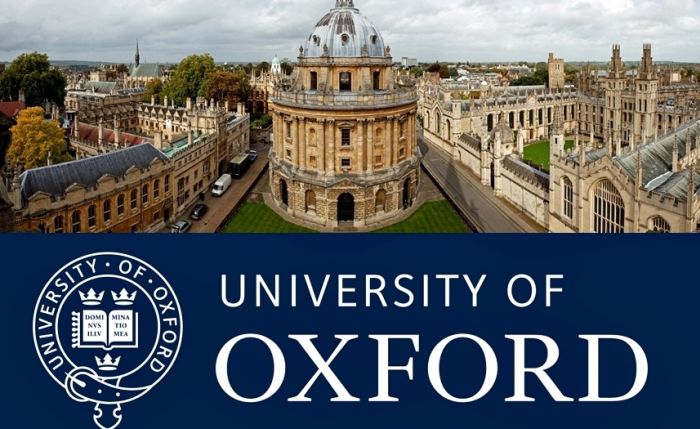 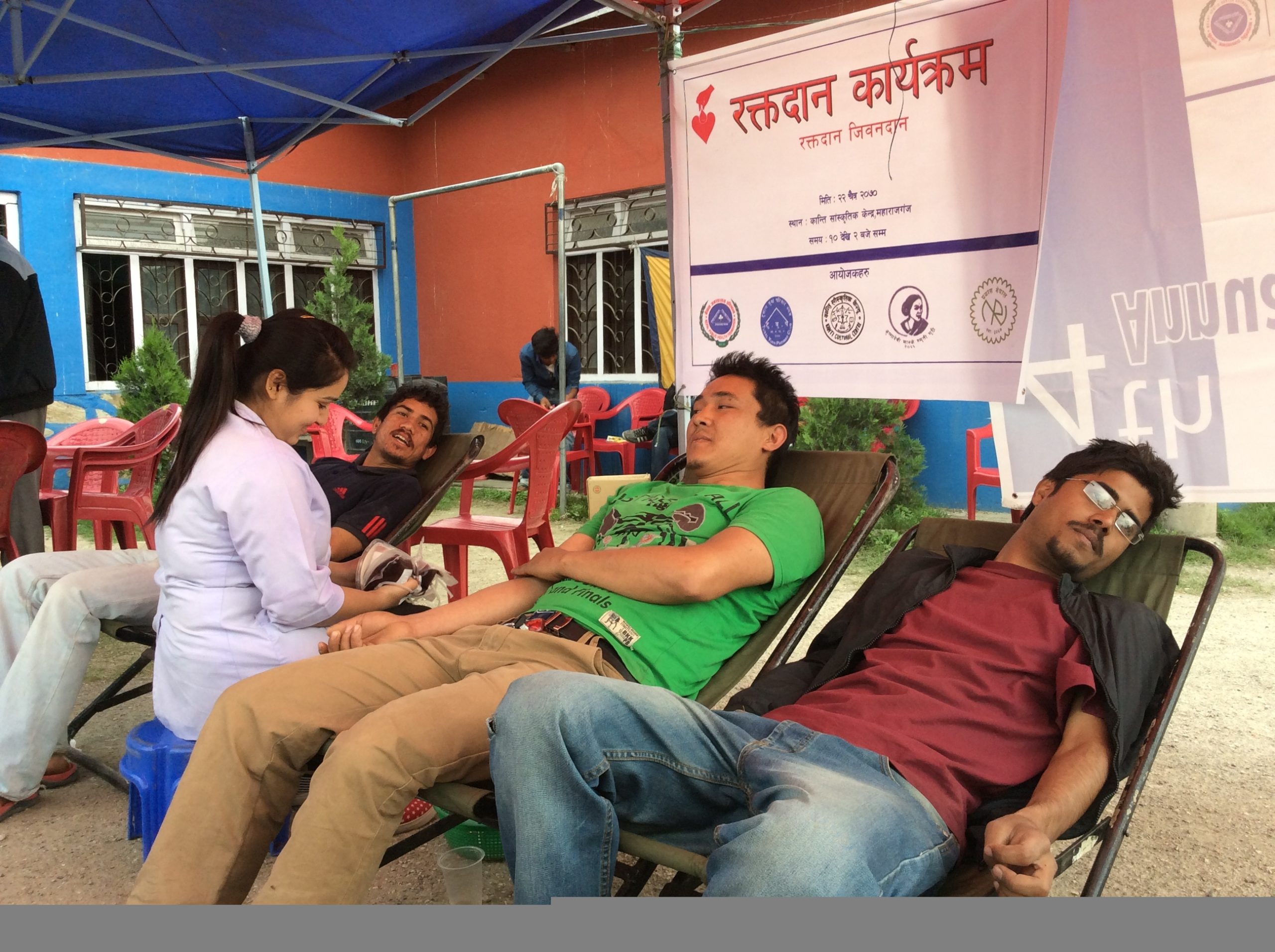 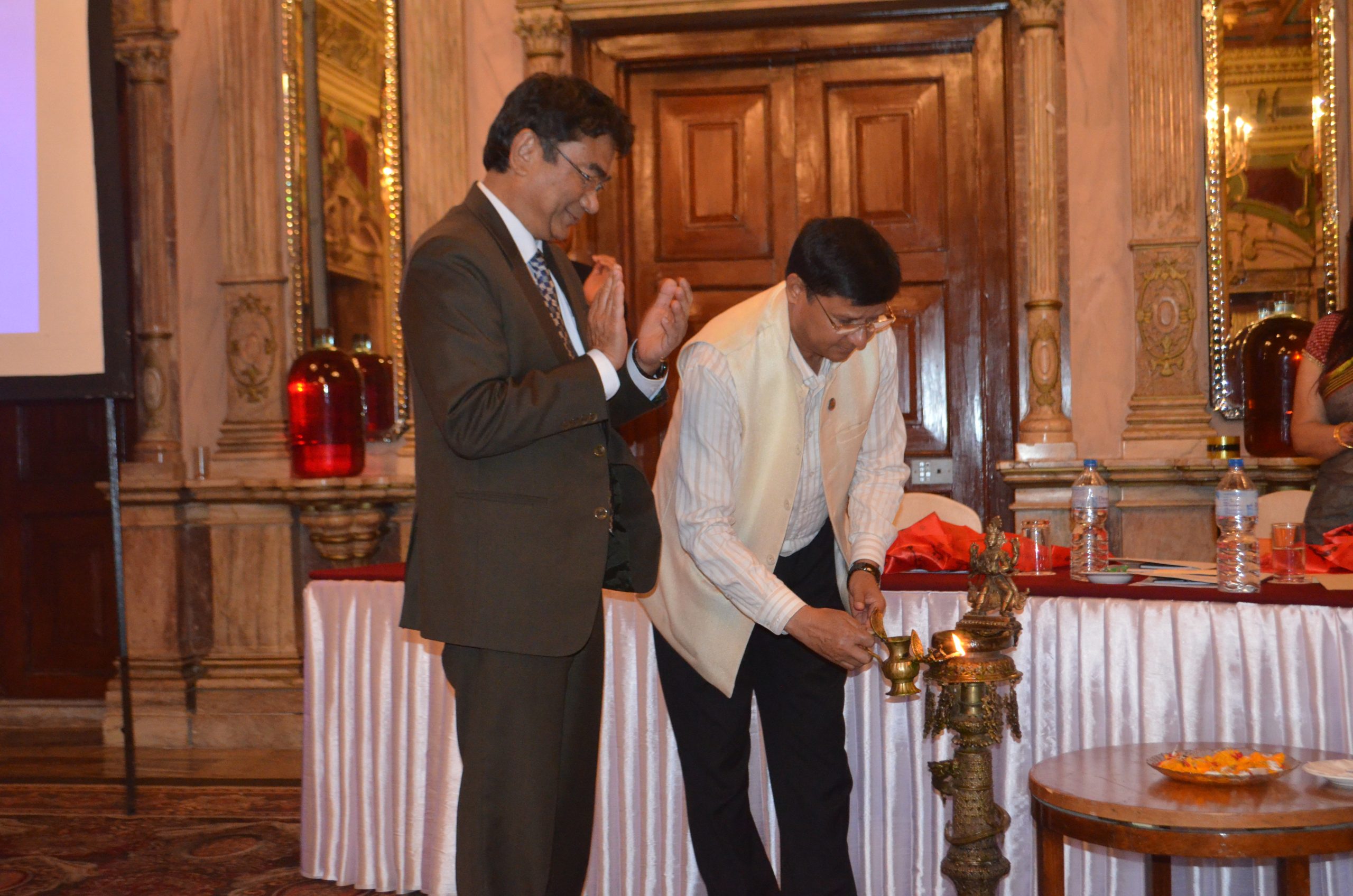 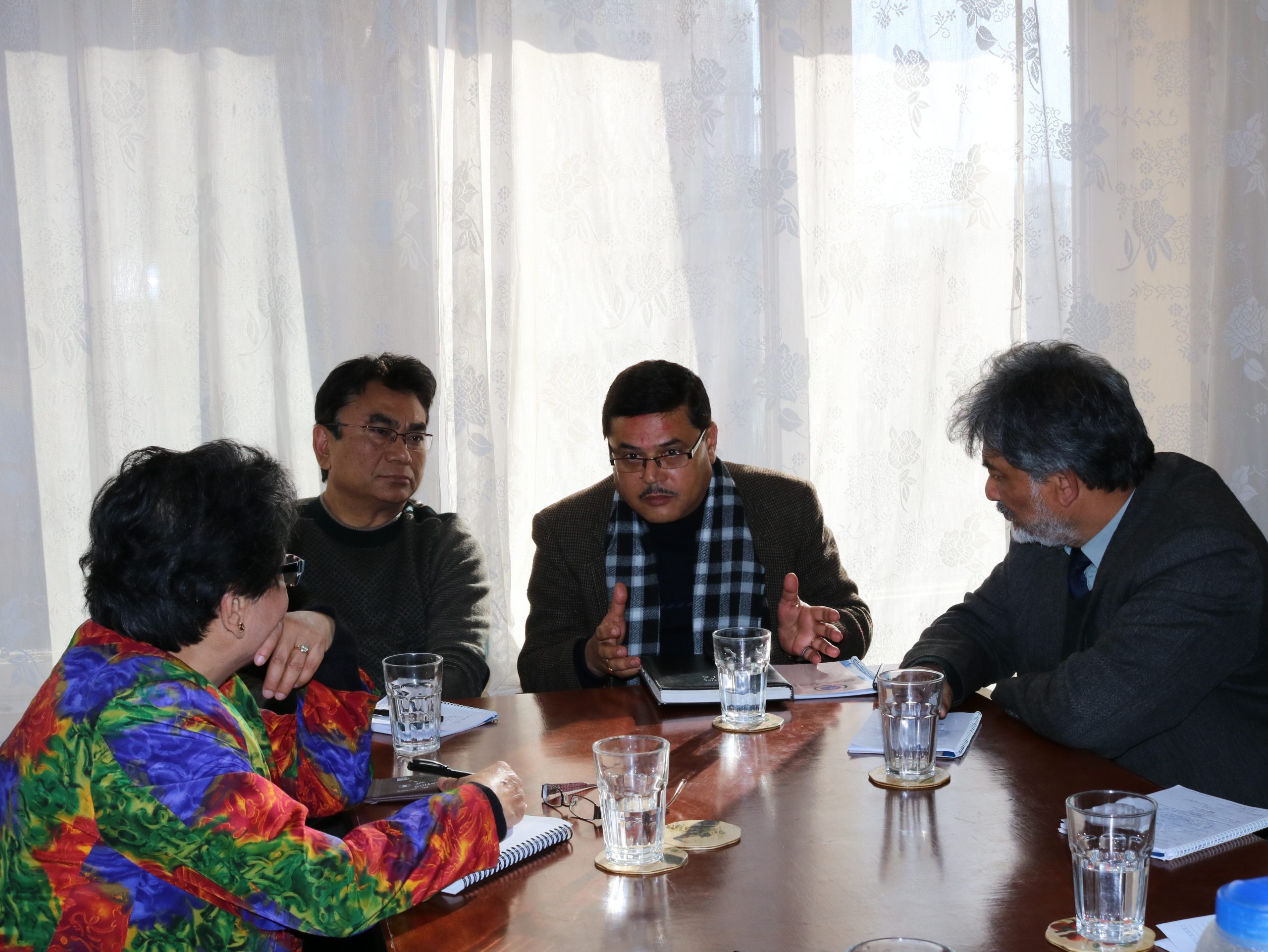 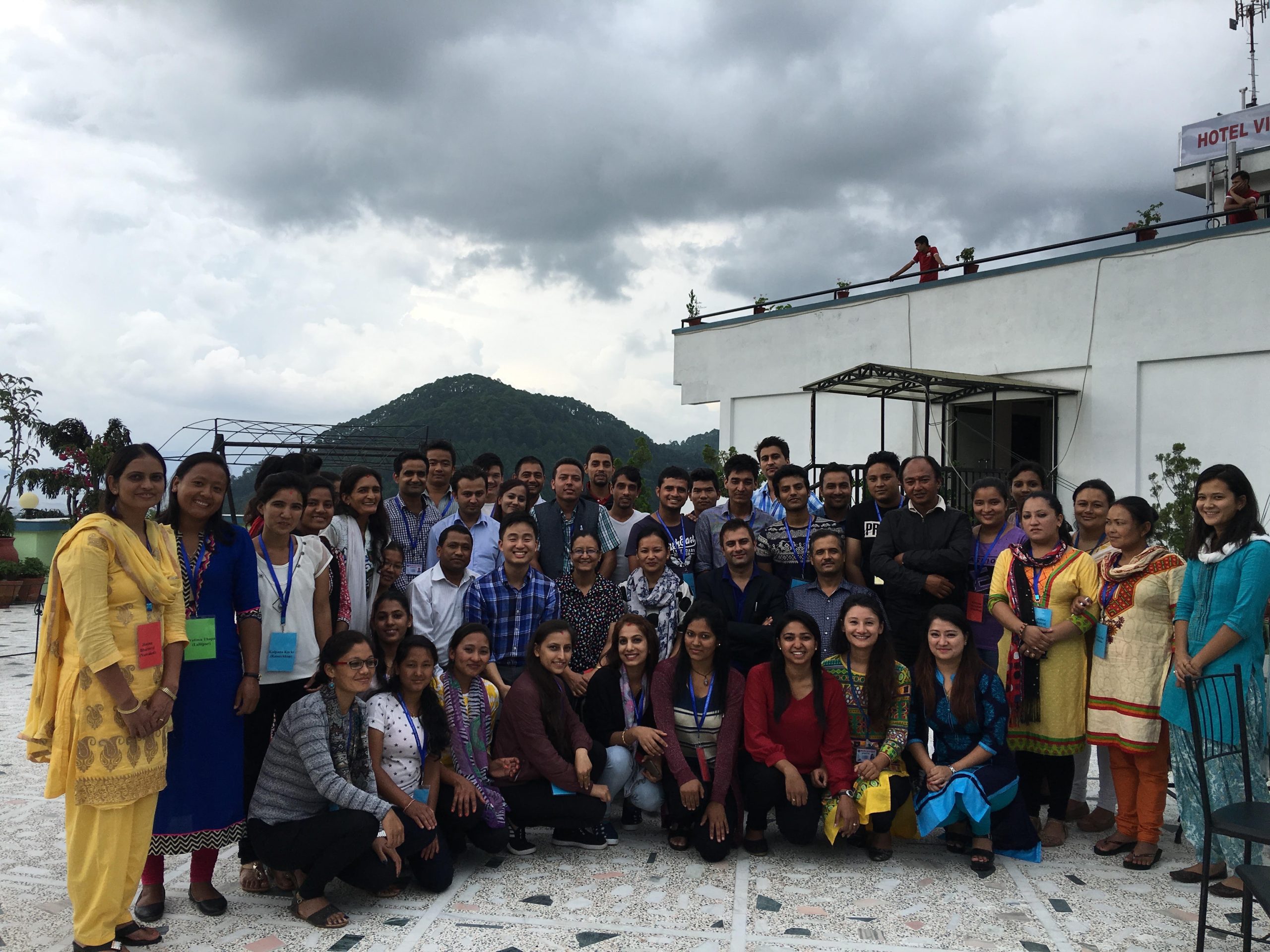 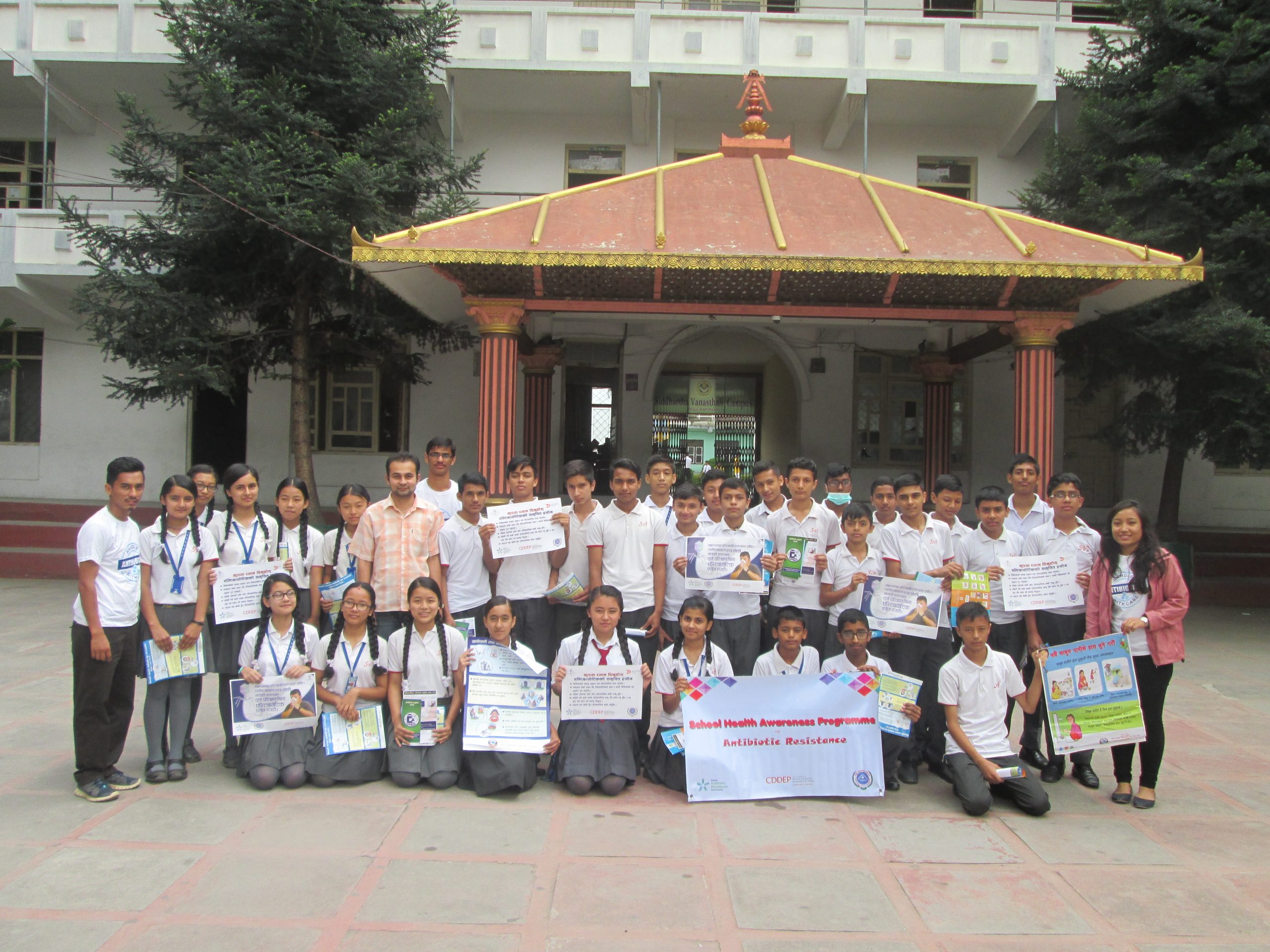 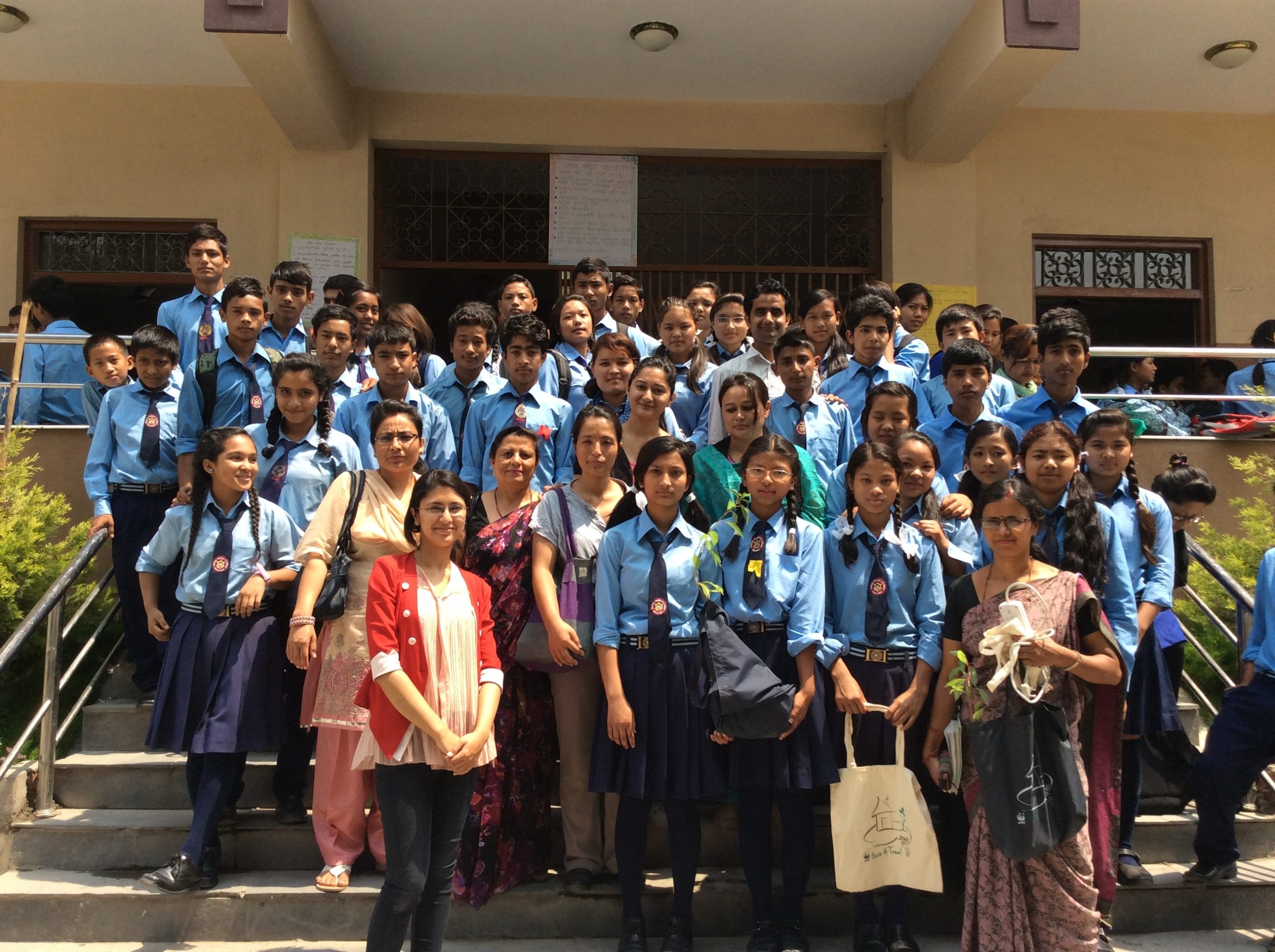